Empire Cinema is the oldest commercial cinemas in the country operating from 15 September 1915. It celebrated its centenary on 15 September 2015. A four-screen digital cinema screening first-release films, national theatre and met opera. In 2014 awarded best independent regional cinema. The cinema was the civic farewell venue to Sir Don Bradman on his first Ashes Tour in 1930. It was one of the first country cinemas to install sound in 1930. In 2003 Awarded Best Independent Country cinema by the Independent Cinema Distributors. Since 2009, the Empire has been presenting performances from the New York Met Opera and London's National Theatre. Formation of one of Australia's most successful film societies - Films in the Southern Highlands (FISH) in 1994. Current membership 350. 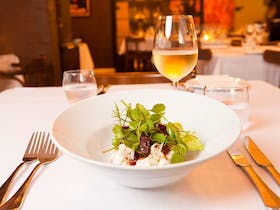 The Milk Factory Art Gallery and Exhibition Space situated in the heart of Bowral's town centre,… 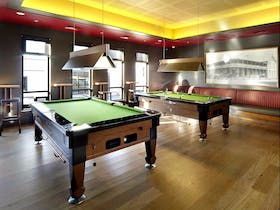 The Imperial Hotel is located in Bowral, in the heart of the Southern Highlands and just… When the sun goes down, set out on the After Dark Zipline Tour at the Illawarra… Sit back and relax with a view of the vineyards, while enjoying some of Macarthur's finest… 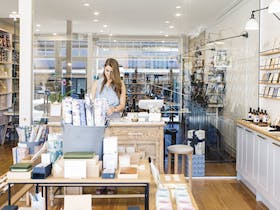 Empire Cinema is the oldest commercial cinemas in the country operating from 15 September 1915. It… Endota Spa is the all Australian day spa network. Endota Spa, Bowral, is located on Merrigang…